You are here: Home Cooking and Baking Tips, Substitutions + Guides
By: Julie BlannerLeave a Comment
Posted: 9/1/21

Creme Fraiche (or if you want to be a little fancier, crème fraîche) is a creamy indulgence in a variety of cuisines. However, there may be times when you need a creme fraiche substitute, and this post covers all the options.

Creme Fraiche is one of many ways to make rich and creamy dinners and desserts. But if you don’t have any on hand, or can’t find some in your local store, you can still make the creamy meals you love. There are so many other ingredients that can be used as a creme fraiche replacement.

Keep reading to find a sub for creme fraiche, including how to easily make your own.

There are so many fabulous ways to use and enjoy creme fraiche. It’s a decadent, creamy addition to many of your favorite savory and sweet foods.

Take these gorgeous little Pots de Crème, for example. Throw it on top of this 10 Minute Chili Recipe instead of sour cream (or any favorite soup or sauce), or I love it as a topping on my Authentic Belgian Waffles.

It’s a versatile ingredient that adds rich, tangy creamy flavor to soups, pan sauces, and many of your favorite breakfast foods. You can even add it to scrambled eggs to take them to a whole new level!

Keep reading for the details on creme fraiche – the perfect substitutes and how to make your own!

What Is Creme Fraiche?

Creme Fraiche – pronounced krem fresh – is a thick and creamy type of soured cream commonly used in European kitchens. In America it is sold in specialty food stores and some grocery stores, but is still more of a specialty item. It has a rich and tangy cream flavor with a slight hint of nuttiness.

Creme Fraiche can be used as a luxurious dessert topping or an indulgent fruit dip. It isn’t sweet, but it complements the sweetness of desserts and fruit. You can also sweeten it up a bit by adding just a touch of sugar.

On the other hand, its rich cream flavor and silky texture make it ideal to melt over vegetables. It is also commonly stirred into sauces and soups to create creamy, velvety consistencies. Because it has a higher fat content it can be heated without curdling!

Creme Fraiche is made with heavy cream that is cultured to create a thick, tangy, and rich cream.

Don’t let the fact that you don’t have creme fraiche keep you from making a recipe. I can assure you that there is a quick and easy alternative to creme fraiche for whatever recipe you are making.

The creme fraiche replacement you choose to use will depend on the recipe and factors like heat, texture, and flavor.

Sour cream is thick and tangy. It can be used as a replacement for creme fraiche in dips or toppings for vegetables and foods that have a bit of spice to them. It melts evenly and smoothly.

You can use sour cream in sauces and soups, but it will need to be added at the end, after the heat has been turned off. It has a tendency to separate and curdle because it has a lower butterfat content than creme fraiche.

Sour cream can also be used in baking cakes by substituting the same amount of sour cream for creme fraiche. The texture and flavor are similar enough that no one will notice a difference.

Mascarpone is a luxurious and creamy cheese with a high fat content and a bit of sweetness. It can basically be used interchangeably with creme fraiche.

So, use the same portion size as in the recipe for baking, cooking, and topping.

Crema Mexicana is similar in taste and fat content to creme fraiche, but slightly runnier. It would substitute easily in vegetable dips, a condiment for foods, and stirred into soups.

With a similar fat content, cream cheese is also a good substitute for creme fraiche. Cream cheese is quite a bit thicker, so wouldn’t work as well for spreading on top of desserts or breakfasts.

It does work to melt in sauces and soups. Because it is thick, it’s helpful to cut the cream cheese brick into smaller pieces so there is more surface area to melt the cheese faster. Learn how to soften cream cheese.

Plain Greek yogurt is tangy and not as thick as creme fraiche, nor does it have the distinct nutty flavor. However, it works well as an alternative to creme fraiche in baking.

Substitute the same amount to get moist and delicious results. Be sure to opt for full fat Greek yogurt if possible

Sweetened Greek yogurt is also tasty as a dollop on top of breakfast foods, like waffles and pancakes. Top with fresh fruit to finish the perfect breakfast . . . or brunch or dinner.

You can also whip your cream to use as a substitute for creme fraiche. Whipping your own cream allows you to make it whatever thickness and consistency you want, from runny to almost buttery.

Sweeten with a little powdered sugar to your own liking. Whipped cream can easily replace creme fraiche atop breakfasts and desserts, like Pots de Crème.

How to Make Your Own Creme Fraiche Substitute

If you love making fresh ingredients, then you should try making your own. It is super easy to make and only requires two ingredients.

It does, though, take at least 24 hours for the cream to become cultured enough to thicken… so keep that in mind!

How to Make a Creme Fraiche Alternative

Can I use mayonnaise instead of creme fraiche?

That’s because creme fraiche is often used in sweeter, dessert style recipes and isn’t quite as tangy as mayonnaise. Proceed with caution and consider using sour cream, mascarpone or heavy cream as a creme fraiche substitute instead.

Can I use milk instead of crème fraîche?

Crème fraîche is much denser and creamier than milk, so you’ll want to use a heavy whipping cream instead of traditional milk.

How to Store Creme Fraiche Alternative 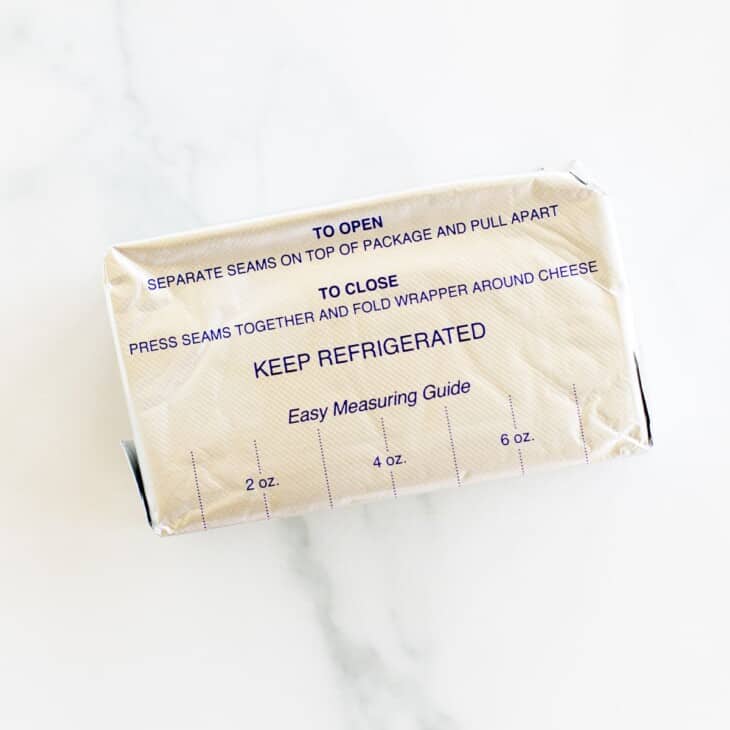 Can You Freeze Cream Cheese? 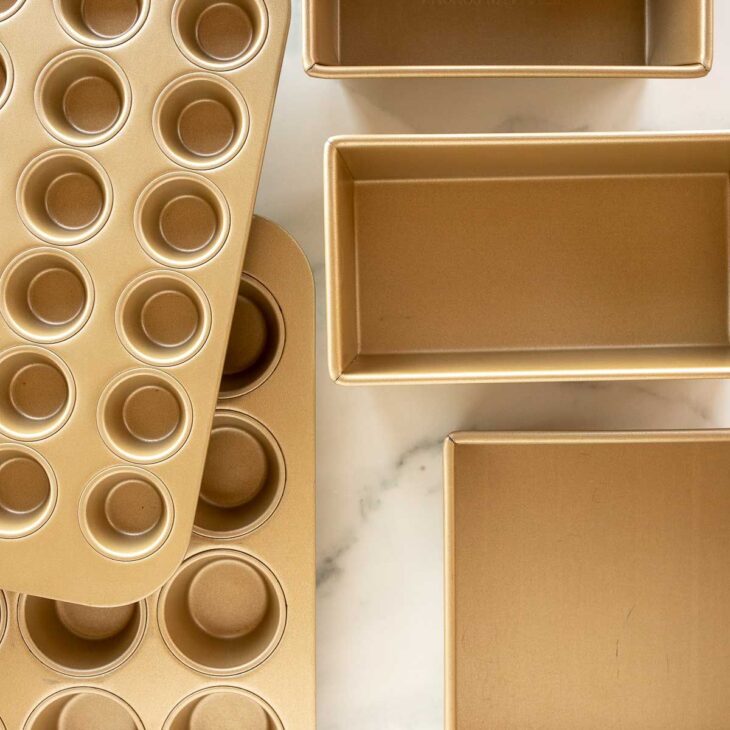 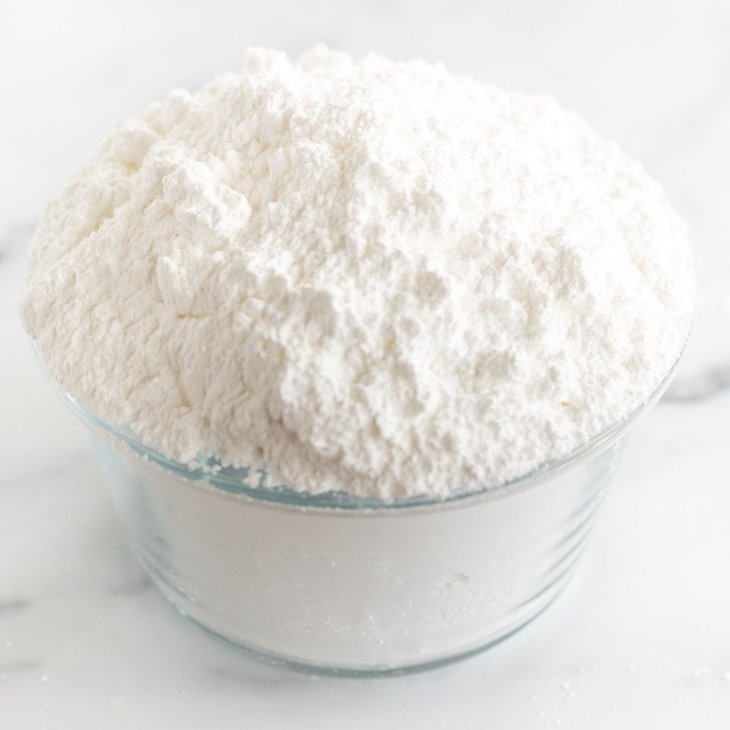 How to Make Powdered Sugar 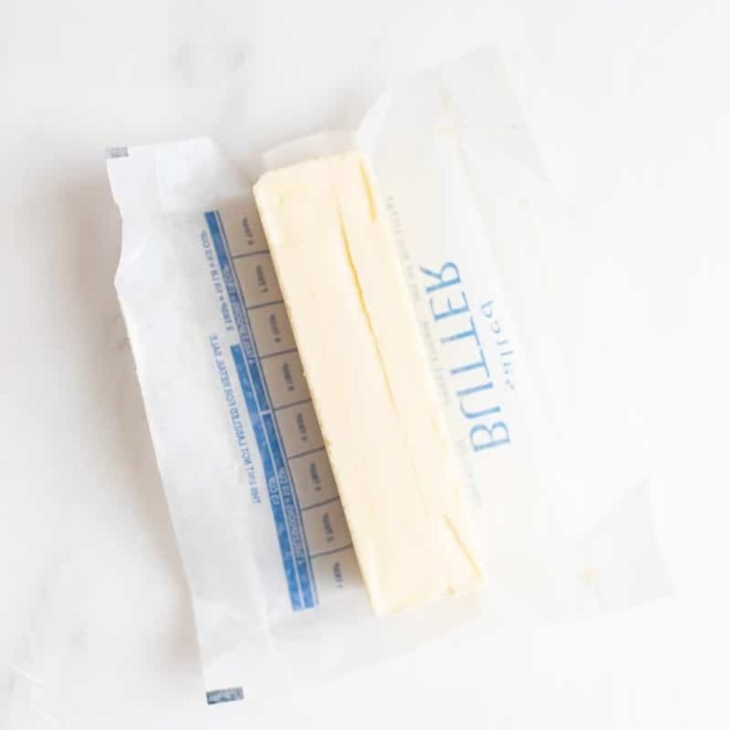 Learn How to Soften Butter Quickly 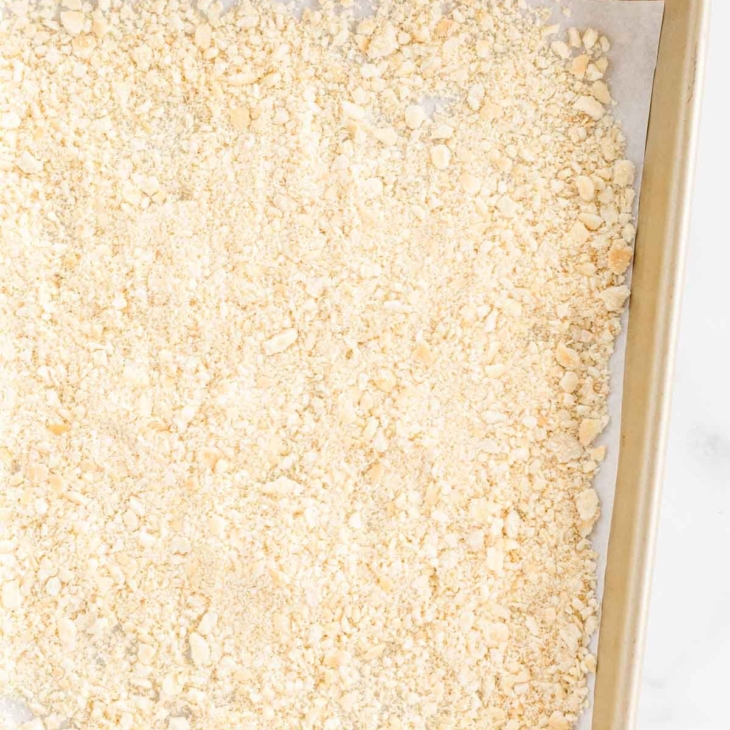 Keep in mind this creme fraiche substitute needs to sit for 24 hours to thicken!