You are here: Home Travel
By: Julie Blanner2 Comments
Updated: 8/10/22

Learn why Jekyll Island, Georgia is such a wonderful place to visit! Find all the best things to do on Jekyll Island in this complete guide.

We just returned from spending a week in Georgia and while I’m always a little scared to try something new, it did not disappoint. I still have Georgia on My Mind.

We have a few vacation destinations that we love so much that we tend to frequent rather than going off of the wish list we have created. Vacations don’t come often enough and I don’t want to “risk” it!

After “reading” about Jekyll Island and adding it to my list last year, we decided the golden isles would make the perfect family destination.

Getting to Jekyll Island is relatively quick and easy with direct flights to Jacksonville and just an hour drive to the island itself. As you cross the bridge into the island, you pay a daily “parking” fee and are rewarded with pristine views of wetlands with signs warning of terrapin crossings as they seek high land to lay their eggs.

As you approach the first turnabout and get a feel for the island you’ll realize that while rich in history, much of it is new.

The island has a wide path made to mimic tabby, the oyster shell, lime and water mixed to create a cement for bikes that circles the island.

Newer developments include charming shops, a market, The Westin, a convention center and boardwalks.

I always tend to book ocean view rooms, but this is one vacation I would consider booking bayside in Historic Jekyll Island at the Jekyll Island Club.

It is rich in history and character and boasts croquet court, bay views and the best restaurant on the island. It is within walking distance of everything you need, including the Sweets Shoppe, which the girls talked us into visiting twice.

We stayed ocean side – hotels I would recommend are The Westin or newly remodeled Holiday Inn {which is far more beautiful and charming than any I have seen.

The locals mentioned that there are a few more hotels being developed along with some seaside cottages.

What I loved most about the island is that it doesn’t feel commercial at all. In fact, the only chains you’ll see on the island are the hotels I mentioned {along with 2 others}, a Dairy Queen and a gas station. Only 35% of the island can be developed.

I highly recommend exploring the island via bicycle. The trail loops to cover the outer 16 miles around the island with several paths to cut through and explore the woods and historic downtown.

We rented bikes and toured the south end of the island before stopping at the marina for water and snacks and venturing to Latitude 31 for a little live music and lunch.

We proceeded through historic downtown passing by the ROOSEVELT house and several more historic homes. When the girls tired, we biked to through the golf and mini golf courses to return our bikes.

Other highlights of Jekyll Island include the Georgia Sea Turtle Center where you can watch them care for injured and sick sea turtles while learning about them. They rescue sea turtles who most often become victim of trash, fisherman and boats.

They are rehabilitated and promptly returned to sea. You can learn more about how you can help here. You’ll notice the lights on the island are orange as to not distract or confuse sea turtles and other fun facts!

If you’re visiting May through July and aren’t traveling with small children {under 4}, you can join a sea turtle walk where they discover and mark nests, and the occasional sea turtle rescue.

If you are traveling with children and have a little spare time, I recommend stopping by Tidal Waves for touch tanks. You can see and learn about all of the creatures that call Jekyll Island home.

I desperately wanted to take the girls on an air boat ride, but decided against it due to cost {$300 for a family of 5}. The island also offers dolphin cruises.

The beaches on Jekyll are among the most family friendly we’ve visited, with low tides, the kids were able to play in the surf without fear and scour for shells and sand dollars {which were plentiful}. All of the beaches we visited there were equally beautiful.

After dinner at the Driftwood Bistro we ventured onto Driftwood Beach for one of the prettiest sites! Trees that have fallen victim to beach erosion on the north side have been preserved by the salt water. They’re fun to see, but even more fun to climb! If you have the opportunity, visit at sunset. Unfortunately, it was one of the few occasions I didn’t bring my camera, but trust me, it was a site to behold.

The Northern part of the island was developed in 1792, with the Horton House, which was made of tabby. Major William Horton built Georgia’s first brewery, who’s ruins are just steps away. It was logged and plantations were created.

We spent 5 days on Jekyll Island before venturing to Savannah and while that was plenty of time, I could’ve easily stayed a few more days! It’s always nice to take a reprieve from everyday life and connect with family.

Visiting Jekyll Island and wondering where to eat? Check out my post on all the best places to eat on the island in Jekyll Island Restaurants. 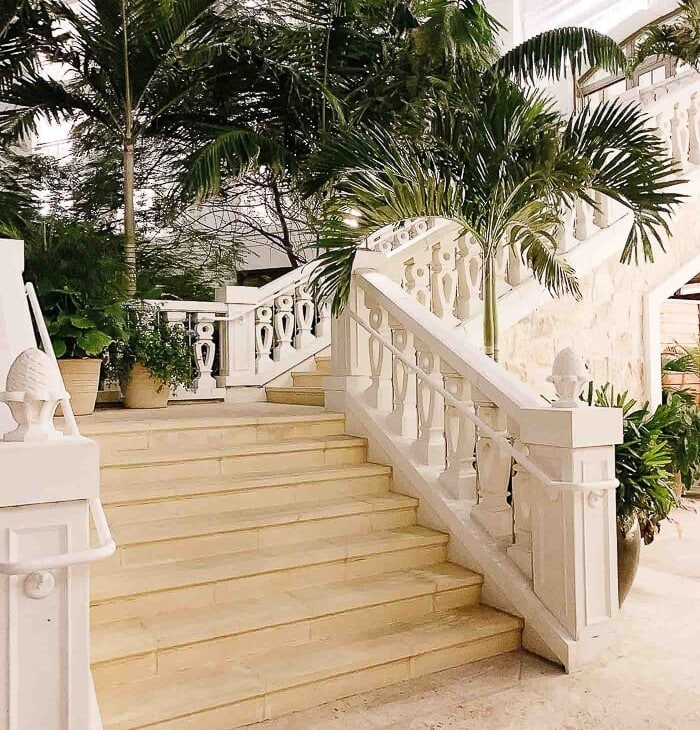 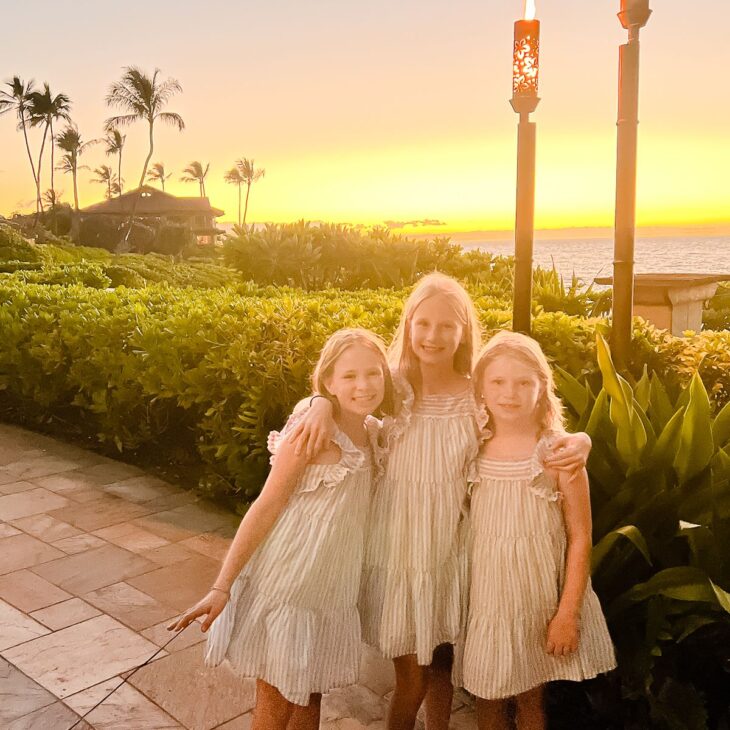 The Best Hawaiian Island for Families 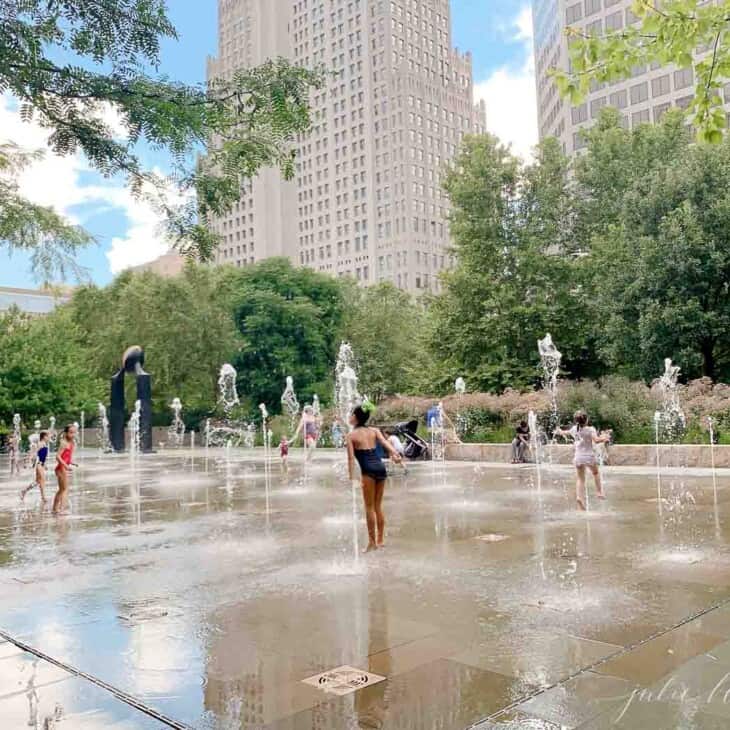 Things to Do in St. Louis 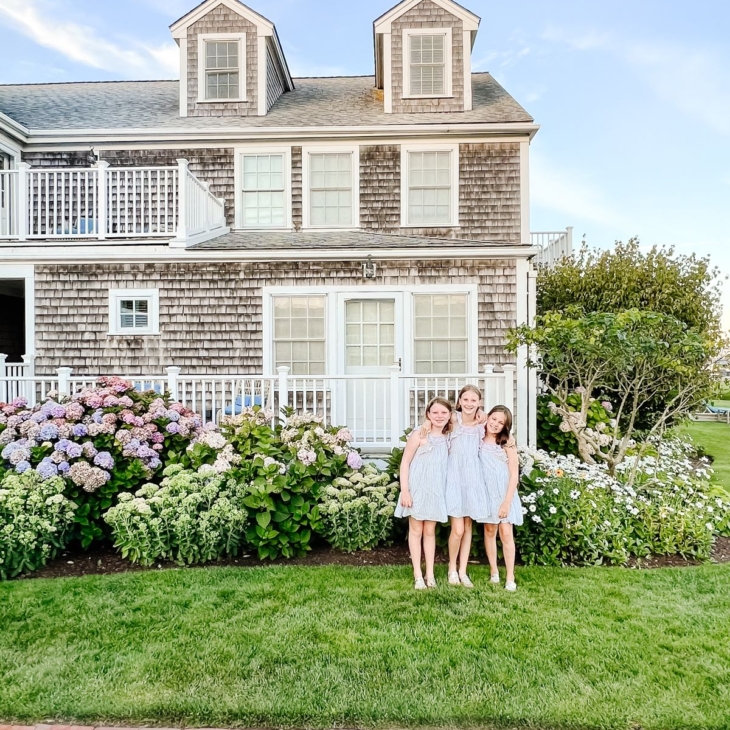 Things to do on Nantucket